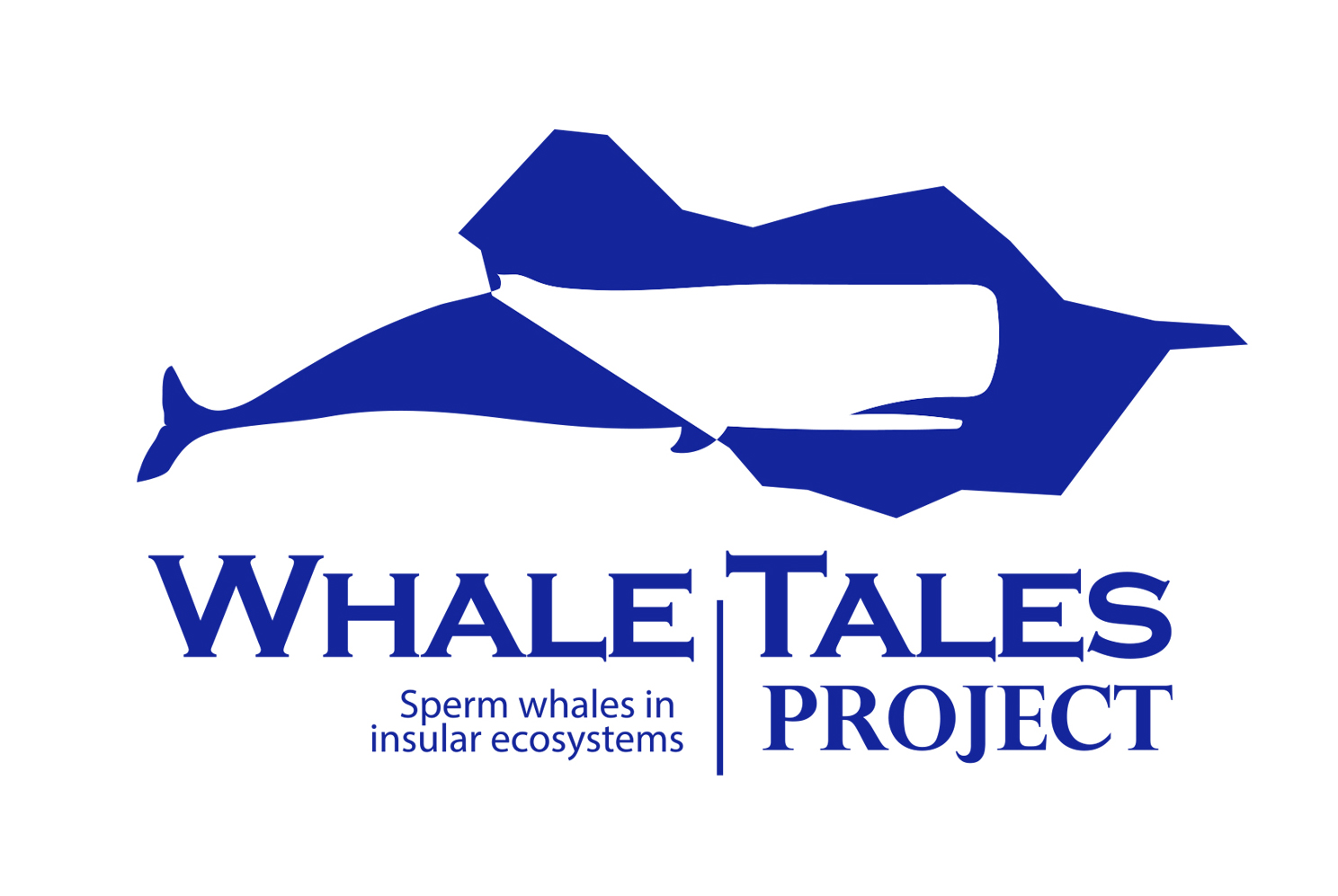 The mythic sperm whale (Physeter macrocephalus) has long been inspiring tales, taking the ocean to all corners of the world. Yet, this species is listed in the Red List of the IUCN as ‘Vulnerable’, mainly due to population reduction caused by commercial whaling carried out until recently. This apex predator may thus be considered an ambassador of the marine ecosystem, playing as bioindicator of the oceans’ health and being ideal to raise awareness in the general public for the promotion of marine habitats. The Whale Tales Project aims to increase our scientific knowledge on the habitat use and health status of the sperm whale in the insular environments of the Macaronesia, with a strong link with the general public. A multi-disciplinary and innovative approach from the field of movement ecology and physiology/toxicology will be used, covering effort-related visual surveys, photographic-identification (of the animals’ tails), satellite-linked biologgers, skin biopsies, or plastic tracers. The awareness and stimulation of good practices for the general public, as well as the project dissemination, will be based mainly on multimedia tools (such as near-real time visors) and will involve the local community/stakeholders. It is expected that the Whale Tales Project acquires valuable information that is still in the ‘darkness’ of the depths, which will promote positive attitudes towards conservation in general.