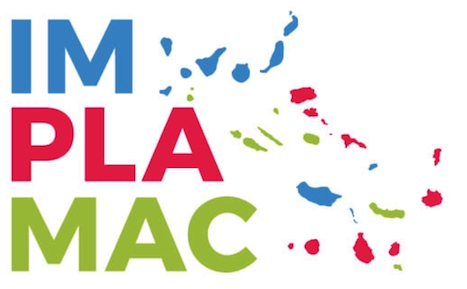 This project aims to create an observatory that generates quantitative and qualitative data on the impact of microplastics and different pollutants on the beaches of the Canary Islands, Cape Verde, Madeira and Azores archipelagos. To this end, a program will be developed to monitor microplastics and different pollutants in the sands and waters of the beaches of the four archipelagos, which will show the degree of existing contamination and its evolution. Studies will also be conducted on the incidence of microplastics in some types of fish and their effects on food chains and ecosystems. The project also aims to contribute to the improvement of public knowledge regarding contamination by plastics, including raising awareness among the population, carrying out important dissemination, training and environmental education actions on the marine spaces of the four archipelagos.

This project is aligned with the following Sustainable Development Goals (SDG):